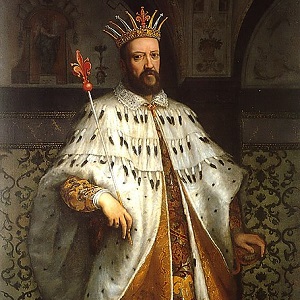 [Blind Gossip] This male actor was one of the stars of an epic cable TV series.

He does movies, too. In fact, he will be seen in a big movie coming out in the next couple of months.

While everyone has been gossiping about the fact that he has moved in with a younger male actor, there is an issue other than his sexuality that we need to discuss.

His next career move.

He really was being considered for [that iconic film role]. However, that role requires someone that men see as a role model and that women will fantasize about. If he comes out, there is no way that they will cast him. It may not be politically correct… but it is reality.

Making the best decision will certainly be a royal pain!

Similar: No Covers Face Up

[Optional] What do you think he should do/will do?