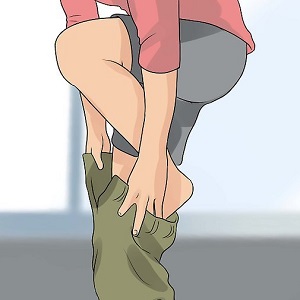 [Blind Gossip] These two male actors are good friends. They have worked together and they also hang out socially.

The wife of one of the actors came home unexpectedly. She found both actors in the bedroom in a state of undress.

No, they were not in bed together, but they were both half dressed. She was shocked and going, “What the hell is is going on here?” [Her husband] mumbled something about how [the other actor] just wanted to try on some clothes in his wardrobe. She said, “If he’s the one trying on clothes, then why are you undressed, too?” and he got all defensive and started yelling at her. She is really, really upset because she doesn’t want to be married to a gay man!

The trying-on-clothes argument is a little suspicious to us, though, as the actors do not have similar bodies.