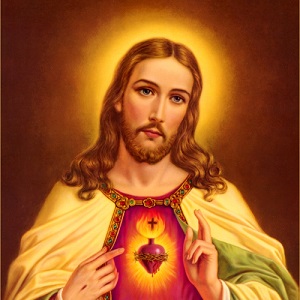 [Blind Gossip] You’ve seen this male celebrity heading for church before, so it will not come as a surprise to you that he is a praying man.

What may come as a surprise is that he claims that he is not alone while he prays!

He says that when he prays to Jesus that Jesus talks back to him. He says that he can’t see him, but Jesus is actually in the room with him and he can literally hear his voice clearly and that they sometimes have a conversation back and forth. He says it only happens when he is alone. He says that the voice sounds a little like George Clooney.

[Optional] If God spoke to you, which celebrity do you think he/she would sound like?