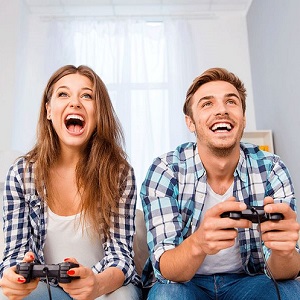 [Blind Gossip] This actor’s wife didn’t show up to the Emmys, even though both he and his show were nominated.

However, he was not lonely!

There must have been at least fifty people from the series there, but every commercial break, he was with [his female costar].

Yes, they played a couple on the series and fans were hoping they would become a couple in real life. However, they are just friends.

She was rubbing his back. He was whispering in his ear.

Right. But they are just friends.

Later on, at an after party, a different source saw them.

OK. But they are just good friends.

The two of them left together. I guess they were sharing a ride.

But… but… they are just close friends!

Maybe they were just going back to the hotel to play video games and talk about wellness?

After all, they are just really good, really close friends.