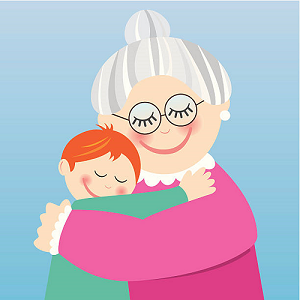 [Blind Gossip] You might have assumed that this couple was fighting to keep their status with several organizations because it provided them with a certain amount of prestige and a connection to his family and his country.

It turns out that she was not really attached to any of the organizations that she or her husband were supposed to be supporting.

She saw it as “work.” Specifically, “a lot of unpaid work that benefit his family and made his family look good.” She thought that the amount of personal publicity they got for doing that work was “not worth it.”

Ah, yes, because we all know that charity and service are only worth it if it results in money and publicity.

Why didn’t she force a clean break a year ago?

She had to set up her end, and that could only be done if she had him and the titles and the connections to his family. She needed to stretch things out.

His family obviously loves him but it was easy to break that connection with distance. He doesn’t see them or talk to them every day anymore. She and the children are his family now.

She had the deals locked down.

With their titles she could get any meeting she wanted. It turned out even better than expected.

The result was that she didn’t really need the family or their connections or their “unpaid work” anymore. However,

She wanted to extend the deadline so she could put some other irons in the fire. Her stalling tactics didn’t work.

So the summit was going to go on as originally scheduled.

She knew she was not going to be directly involved in any meetings, so she prepped him for his negotiations with his family.

We don’t know exactly what was said in the meeting or how hard he fought to keep what he had.

However, in the end, whether it was fair or not, she got what she wanted.

[Optional] What do you think of the result? Did she win?