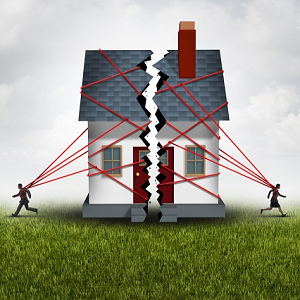 [Blind Gossip] This female musician is trying to address rumors that are circulating about her relationship.

Allow us to interpret the official statement that they are “still together.”

Her marriage is a mess.

Her husband is not a nice person.

He was initially staying in a separate part of the house.

They were trying to live in the same house by splitting the house in two, but now she has kicked him out of the house altogether.

She has not filed for divorce, but they do not live together anymore.

Yikes. That sounds serious. And not “together” at all!

Then again, our girl loves the drama, so you never really know if or when she is single, dating, engaged, married… or pregnant.

[Optional] What will be the status of their relationship a year from now?