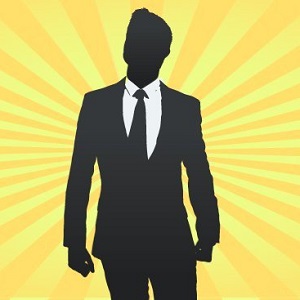 [Blind Gossip] This actor has been nominated for big acting awards before. He may have even won once or twice.

However, he may not like what happens when it comes to the Academy Awards this year!

I worked on [project redacted]. He’s a good actor, but anyone who has ever worked with him (talent and crew) despises him. He thinks he’s the smartest guy in any room. He’s an obnoxious, rude, vile, nasty, know it all. He has the unique ability to upset every person on the set. He will definitely get nominated, but he will have trouble getting a win because so many people hate him.

Academy Award Nominations will likely be announced on January 22, 2019.