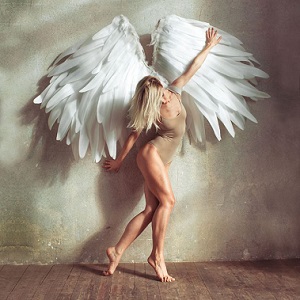 This relationship is the real thing, right? Nah.

Sorry to disappoint, but it is for publicity. It is his first big movie role, and they needed a second wave of publicity after the film came out to get his fans into the theaters or even going back to see the movie again. This has been planned for weeks.

By the way, it’s no secret that this girl knows that she is beautiful.

This is not his first publicity-driven relationship. Remember when they pushed him together with that female pop singer? People were up all night talking about that one!

[Optional] Who would you really like to see him date?