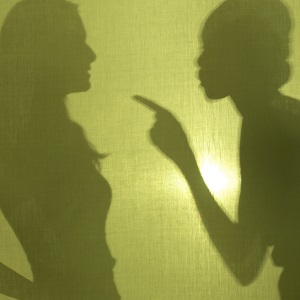 [Blind Gossip] This cast recently attended an event together.

Given that their film was one of the biggest hits of the last year, you would think that they would all be happy and thrilled to be together to celebrate their success!

It turns out that two of the actresses can’t stand each other.

They both slept with the same dude. Neither of them knew about the other, but instead of blaming him, they blame each other.

By the way, “the dude” was one of the actors in the movie.

Similar: So Close To Catching Him

[Optional] OK to have a fling with someone at work?