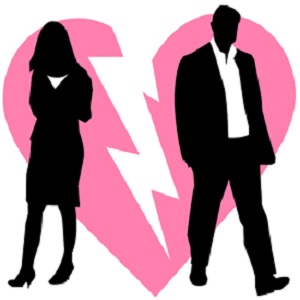 [Blind Gossip] This actor is best known for his role on a successful (and occasionally controversial) cable series that is now off the air. He also appears in a huge franchise and is securing more film roles as a result.

He isn’t known for having dated a lot of girls, but he did get married a few years ago. His wedding was on the quiet side, although the star of that cable series was definitely in attendance.

His bride has been by his side at every film premiere and charity event and awards ceremony.

He stopped wearing his wedding ring a few months ago. And, although there are lots of photos of the couple from 2016 and earlier, the two have not been in a single photo together this entire year. His wife hasn’t attended any events with him, either.

The marriage is over. He’s keeping it very quiet, though.

[Optional] If you were famous, would you try to keep your divorce quiet… or would you make the public announcement quickly to get it out of the way?