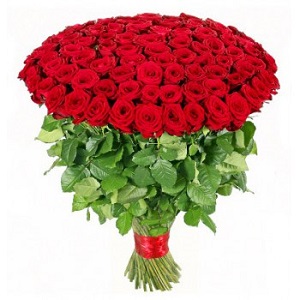 Wait a minute. He happens to have a very nice house in Southern California. Why did he need to stay at a hotel? Was his house being painted? Renovated? Fumigated?

His wife was actually still at their house. She found out that he had a fling with [someone on a film he recently shot] and kicked him out for a week as punishment!

Don’t hold out for an action-filled divorce though. After a week of flowers and apologies… she let him check out of the hotel and move back in!

[Optional] Your first move after finding out your spouse was cheating on you would be ______.