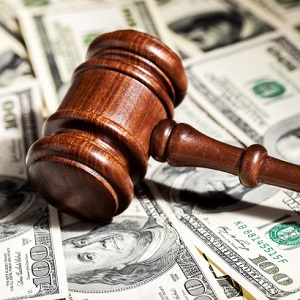 [Blind Gossip] Of course the criminal lawsuit was dropped!

We told you weeks ago that the two parties had settled the civil case (although they will never admit that in public).

The plaintiff really held all the cards in the prosecution. Once they settled the civil suit and signed an agreement, there was zero incentive for them or anyone around them to cooperate in the prosecution of the criminal case against the actor.

Without a cooperating witness, the prosecutor found it impossible to mount a case.

Similar: And Justice For One

[Optional] If you were the plaintiff, what would you have done?

Previous Post: « The Modern Way To Grow Old Together
Next Post: Vigorous Back And Forth With Boris »