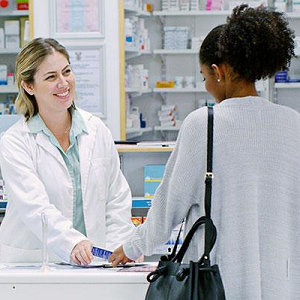 [Blind Gossip] This male celebrity has been in the news because multiple women have made claims against him about his deeply disturbing behavior.

Of course, he claims that this is B.S. and that his interactions with all of them were consensual.

We’ll see about that.

He clearly has a lot of issues to deal with, but we were interested to learn that his bad behavior goes beyond how he treats women.

He has a habit of asking people in his employ to do things that could get them into serious trouble.

For example, there is a certain prescription drug to which our celebrity is very partial.

This drug is legal if a doctor prescribes it for you. However, as it is in the benzodiazepine family, it can also be quite addictive .

Our celebrity asked an employee to get the prescription filled for him.

We’re not talking about him asking the employee to pick up the prescription at the pharmacy for him.

No, our celebrity wanted to acquire the drug in a different way.

He told the employee that he had worked it out with his doctor so that the doctor would write the prescription in the employee’s name.

The employee would then go to the pharmacy, fill the prescription, come back… and hand the drug over to the celebrity!

As you can imagine, this is illegal on several fronts. The celebrity, his doctor, and the employee could face serious legal consequences for doing this.

In this case, the employee recognized that the request was problematic and refused.

The celebrity smiled at the employee and told them that it was no problem.

A few days later, the employee was let go.

[Optional] Did the employee do the right thing? Why didn’t the celebrity want the prescription to be filled in his own name?