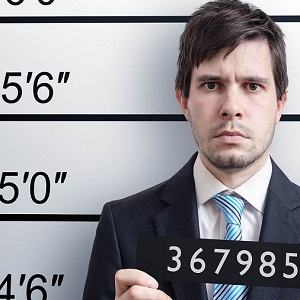 [Blind Gossip] This singer is in an interesting – and very secret – relationship!

She started writing to this man who is in jail at [redacted]. She was kind of fascinated by him because she says he doesn’t look like a felon. They are now pen pals.

Maybe we have another Hot Felon on our hands! What is the nature of their relationship?

She says it’s not romantic, but he does talk about sex a lot in his letters and she does sign her letters to him “Love,” so it’s a little confusing.

Is she planning on pulling a Kim Kardashian and springing her friend from the pen?

I don’t think so. She’s never said anything about wanting to be a lawyer.

Our female singer is young and unmarried and has won at least one Grammy.

Similar: Tears From Both Sides

[Optional] Good idea to have a relationship with a stranger in lockup?