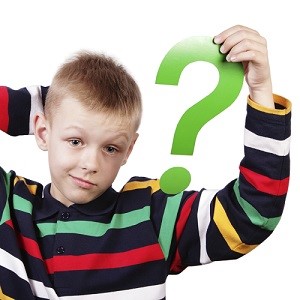 [Blind Gossip] This story about an actor who is also a father is getting more puzzling by the minute.

He is an actor on a popular network television series. One of his children is in trouble. Someone who has known the actor professionally for a couple of years says the following.

We were all quite shocked. He’s mentioned [his other son] many times – how he was doing in school, his interest in football – and he seemed like a doting father. We didn’t even know that he had a second child! Not sure why he doesn’t mention him. Of course, we are all concerned, but we’re also quite shocked that there is this mystery child out there.

We checked the actor’s bio, and, sure enough, there is only the one child listed. Now, since these kinds of entries aren’t always complete, that may not mean much, but it is certainly odd that even some of his work colleagues thought he had only one child.

[Optional] Why do you think he doesn’t talk about his second child?