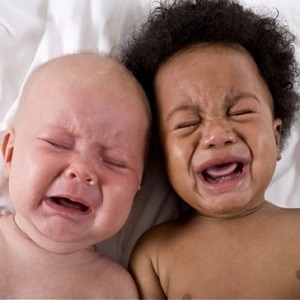 [Blind Gossip] This professional athlete has not been married to any of the women with whom he has fathered children.

However, it is interesting that the second woman was trying to convince him to fight off the first woman’s child support request.

[Second Woman] has a lot of nerve. She didn’t think twice about luring him away from his pregnant girlfriend and getting knocked up herself. Then she tried to squeeze out [First Woman] by telling him not to give her any more in child support!

He says that [Second Woman] thinks that her baby is more important and deserves more of his time and money.

Well, Second Woman does come from a family where money is more important than morals, so this is not all that surprising.

Does she even realize that the two children are half-siblings and are innocents in all this craziness?

Similar: For Crying Out Loud

[Optional] Who is the worst person in this story?