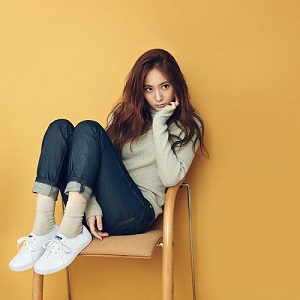 [Blind Gossip] When celebrities live in Los Angeles, their children are bound to run into each other at some point.

Whether it’s school, parties, charities, or industry events, the children of celebrities tend to know each other, even if their parents are not close.

Although they now live in different neighborhoods, these two actresses used to live in the same neighborhood. One is primarily known as a movie actress, and the other is primarily known from a particular TV series. In addition to their own success, each is married to a successful man and has beautiful children. These are all super-rich people. Each couple probably has a net worth of over $100 million.

Despite the fact that they are both rich and famous, the two actresses have never liked each other much.

We don’t know why.

However, we do know that their feelings filtered down to their children. The college-aged children in particular try to avoid each other.

The TV Actress’ daughter earned her own money, too, but definitely not by working a blue-collar job.

Recently, the daughter of the TV Actress lost her gig.

Guess who pushed her own daughter to slide into her place? The Movie Actress!

Although neither daughter has any talent, the way that [Movie Actress] is crowing over her daughter successfully unseating [TV Actress’] daughter, you would think that she had just won an Academy Award!

Similar: My Baby’s Going To College

[Optional] Does it bother you when children of celebrities get paid because they have a famous name?