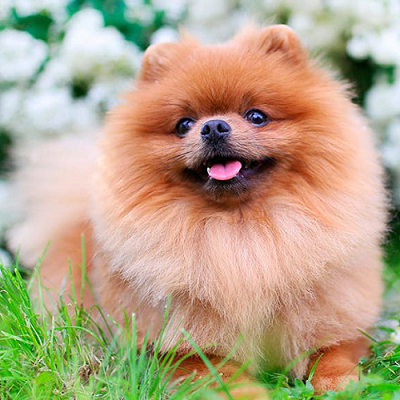 [Blind Gossip] While many people are upset about the lack of control this performer seems to have over her work and her life, there was one point where she lived under an entirely different toxic regime.

A man who was not related to her convinced her that he could help her and make her life much better.

Long story short, he took complete control over her life. It would not be an exaggeration to say that he was a Svengali-type figure.

Here’s one story that illustrates just how manipulative Sven was.

He gradually cut other people out of her life, telling her that they were evil and that he was the only one who cared about her.

Isolating the subject so that they become emotionally dependent on you and only you is a common manipulation technique.

He was also feeding her a lot of pills back then.

That made her even easier to control both personally and professionally.

She had this little dog that she absolutely loved. [Sven] would take the dog and hide it. Then he would go to her and tell her that the dog had escaped and he was really worried that the coyotes had gotten it.

Of course, she would become absolutely hysterical crying!

He would comfort her and tell her, “Tell you what. I’m going to go out and search and I’m not going to stop searching until I find that dog.”

Eventually he would come back with the dog from wherever he had hid it and present it to her.

Of course she was thrilled. She would hug and kiss [Sven] and tell him how happy he had made her and how grateful she was.

[Sven] would go around acting like the big hero who saved the day… when he was the one who hid the dog in the first place! What a manipulative piece of sh*t.

Sven eventually got the boot. However, that’s not the end of the story.

Sven is now trying to reconnect with her, positioning himself as an ally.

It is both fascinating and frightening that Sven (or someone like him] might be successful in worming their way into her life!

[Optional] Do you think she is smart enough to keep people like Sven away from her?