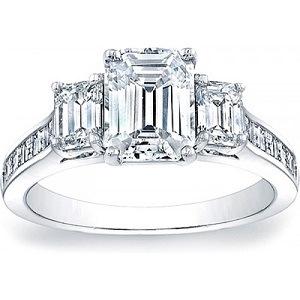 [Blind Gossip] We’ve told you before that this celebrity loves to get people talking about her by putting on a piece of jewelry and coyly smiling at rumors that she is engaged.

She is not engaged. She is wearing her old engagement ring from [Ex] to get people speculating about whether or not she just got engaged to [Current Boyfriend].

So don’t be fooled by the rock. It’s an oldie. However, she’s been engaged/married so many times that guessing which of her exes gave her that ring is practically worthy of its own blind item!

Ex Who Gave Her That Ring:

Previous Post: « Ricki Lake Lost Her Virginity To This Actor
Next Post: Why The Gig Is Over »