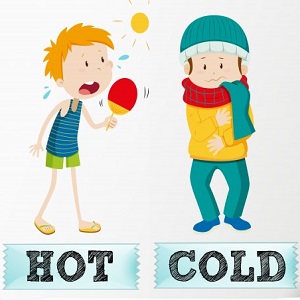 [Blind Gossip] This handsome guy has been an actor for a long time. He looks like he should be on a soap opera. In fact, he was.

His career ran hot and cold for many years. He changed agencies… and his luck began to pick up! They helped him land gig after gig.

A couple of years ago, he saw the script for a new TV series. There was a role in there that he really wanted.

It turns out that his agents were way ahead of him and had already lined up an audition for him! Not only that, he got the gig… the show became a huge hit… and he’s now a star!

So, what did he do after this to thank his agents for their loyalty and hard work?

He dumped them for a bigger agency.