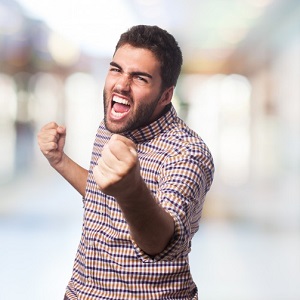 [Blind Gossip] This actress with the famous last name was recently accused of making nasty remarks against a gay former colleague.

That’s nothing. You should hear her actor husband!

The man HATES gay people. He thinks that homosexuality is sick and wrong. He usually makes his remarks in private with other [people in his group who hold similar views] and they would never turn on him.

Another group of people he thinks are less than him have already started turning on him.

He’s cute and funny on the outside… but sick and hateful on the inside.