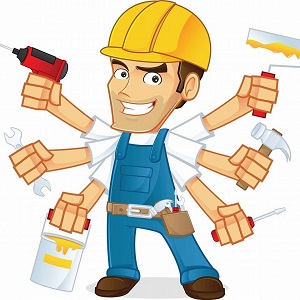 [Blind Gossip] This comedic actor has starred in many movies, but he doesn’t seem to have a big ego. His off-screen persona is fairly close to his on-screen characters. Just a likeable, average guy.

He seems to have a nice life outside of work, too.  Wife, kids, house. It’s all so normal and mundane that perhaps he’s taken his eye off the ball.

His wife is having an affair. [Actor] has no idea. The affair is on hold over the summer because the kids are around, but it will pick up again once the kids go back to school.

Who’s the man? Nobody famous. Just a cute contractor doing some work around their house. Apparently he’s drilling the wife, too!

[Optional] Do you think you would know if your significant other was having an affair?