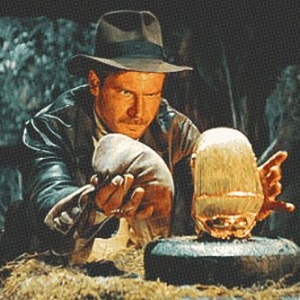 [Blind Gossip] While this action movie was filming, we told you all about the problems they were having with the female lead. For many reasons, she was simply a pain to deal with.

The movie was released. The response to it was tepid. So… what will they do with the sequel they were planning?

Sequel is moving forward. However, after terrible box office in the US it is being developed as a streaming film with a low budget. [Actor] may return for international appeal but [Actress] may be replaced.

We don’t know if the lead actress will be replaced, but that is quite a downgrade from the big screen to a streaming service. Our actress – who considers herself a big movie star – is NOT going to be happy with either the downgrade or the boot.

Nothing to do with Harrison Ford, who is the consummate action star!

Similar: Down That Rabbit Hole

[Optional] Keep her or replace her? Which actress would you like to see play the female lead?