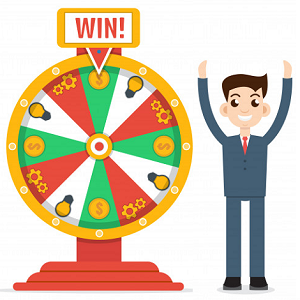 [Blind Gossip] We’ve told you before about the messy dating life of this handsome actor.

At one point, there were four women in his orbit.

It was unclear which ones were friends, current flames, former flames, or complete flame outs.

The whole fiasco was like a chaotic game show.

The Handsome Man Game Show… has a winner!

Want to know who it is?

Handsome is busy promoting a movie right now. To make all the interviews easier, he is staying at a hotel in Southern California.

Guess who is staying with him?

Is it the wife from whom he recently separated?

Is it the Instagram Girl who was looking forward to becoming famous?

Is it the daughter of two movie stars with whom he seen was getting cozy on a recent date?

Is it the ex-wife of another male movie star? 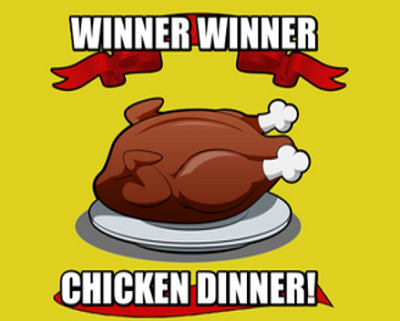 Congratulations to The Winner.

However, no one goes home empty handed! There are runner-up prizes!

His soon-to-be-ex-wife will get alimony and years of child support.

InstaGirl and The Daughter will both receive perpetual bragging rights of having once been linked to Handsome Actor.

Similar: There Is A Third Woman