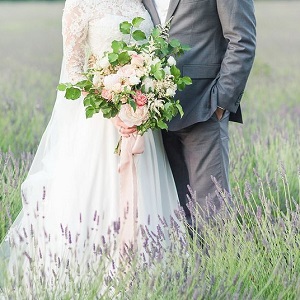 [Blind Gossip] There is something very weird about the relationship between these two celebrities.

And we’re not just talking about engagements or diamond rings or weddings or love.

They are two pretty people who first became famous decades ago.

Let’s talk about the weirdness of their recent marriage to each other.

There may be another story besides the ones they are putting out there themselves.

Our big-haired, bombshell actress has been followed for decades, so you already know her background.

However, did you know that he was widely considered one of the most disgusting people in Hollywood?

He used to chronically harass women, expose himself to them, threaten them if they didn’t do what he wanted, etc. He literally had to shell out millions of dollars in settlements over the years.

Now he is acting like he was some innocent victim in this actress’ game.

She is kind to everyone but she definitely knows that he is not a good person. He was a vulgar piece of sh*t to a lot of women. This was payback for something awful he did a long time ago. She knew he always wanted to marry her and this was her opportunity for revenge.

Getting revenge… decades later… by marrying someone… taking their money… and then walking out five minutes later?

Somebody needs to write that screenplay!

Similar: He Thought He Would Marry Her

[Optional] Why do you think their marriage was so short?