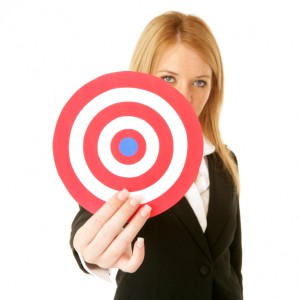 [Blind Gossip] This handsome actor has starred on two hit TV series in the past few years. His latest performance received some serious accolades.

But let’s talk about his love life.

He was in a relationship for several years, but that is now over. Curiously, he wants to lock down a new girlfriend as quickly as possible.

He’s not interested in dating around. He just wants someone under contract so he can get back to focusing on his career. He thinks he can trust her because she’s already been through this with [another actor].

His target? A model who is the ex-girlfriend of very famous film actor.

We hear that the contract is now being negotiated by both teams. Interestingly, part of the contract emphasizes each person’s obligations through The Emmy Awards.

Perhaps that’s a negotiating point because the model’s ex failed to take her to The Oscars?

[Optional] Do you think Actor and Model will become a couple? How long will it last?