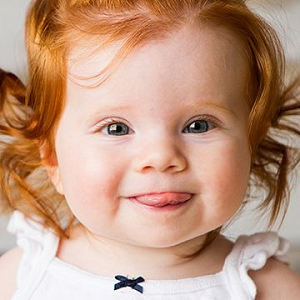 [Blind Gossip] We’ve told you several times that this famous actress is taking no chances with her family.

Her family planning, that is!

We let you know what her pregnancy schedule was from the very beginning. Indeed, she has stuck to that schedule.

The only thing we were unsure of in the past was how she was going to pull this off.

After all, since she was on a tight schedule, her plan couldn’t just be left to chance or based on luck or hope.

Well, we now have some insight into the logistics!

We can sum it up for you in three letters: I.V.F.

Unwilling to put all of her faith in Mother Nature, our TV actress and her famous husband got busy with visits to the doctor even before that ring was on her finger.

Why? Because egg viability, egg health and the ability to carry to term were all concerns.

Fortunately for them, they wound up with multiple viable embryos. They banked them so she could be implanted X months after the wedding.

Although there were rumors out there that the baby wasn’t really theirs, we will tell you that they did not need to use anyone else’s eggs or anyone else’s sperm. The baby is absolutely theirs from a genetic perspective. Sorry, conspiracy theorists!

The couple’s biggest concern was privacy. They didn’t want anyone on the outside to know what they were doing. There was a lot of sneaking around and misdirection.

A couple of interesting notes.

First, they didn’t begin this process in either his country or her country. The initial doctor visits and lab work were done in a third country.

Second, a handful of people on her side know about this. However, he did not tell any of his family and friends. We don’t know why. Supposedly, they still have no idea.

Third, there were some genetic concerns, so they went through all the screening processes to ensure healthy embryos.

Finally, they didn’t want to leave anything to chance. They chose to do gender selection.

We’re looking forward to the next calculated baby!

[Optional] What do you think of the way they are handling all of this?

The photo in the original blind item should have made it easy for you to guess both the couple and the gender.

That’s all for now…