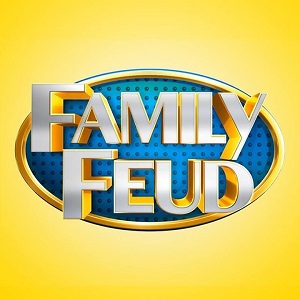 Actress Small’s relatives are are seething today over Actress’ influence on the media. They say that she is seriously damaging their entire family.

[The Smalls] were all set to make some money by doing commentary on her and the wedding. However, a liaison for [Big Family] called in a favor to keep them off the air! (Actually, it might have been more of a threat than a favor.) Basically, their liaison told the program that if they put any of [Small’s] relatives on air, [Big Family] would consider it a “grievous breach of decorum” and would cut off the program and possibly the network from future access to Actress Small and the entire [Big Family].

The program and the network panicked. It only took about an hour for them to capitulate and cancel on [The Smalls]. [The Smalls ] did put up an enormous fuss about it. They were going on about [Actress] and [The Bigs] and how everyone was conspiring to hurt their family.

Fuss all you like, Smalls! You are not going to mess with The Bigs OR Actress Small’s “big day”!

[Optional] What do you think of the behavior of The Bigs and The Smalls leading up to the wedding?