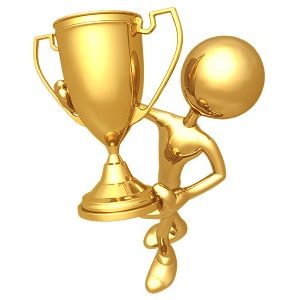 [Blind Gossip] He always thought he would someday win a title.

Not him, personally, but his team.

Like many professional athletes, he struggled with injuries before he finally retired.

He had a good, solid career, but he was never part of a team that won the big title.

The injuries and the disappointment were too much. To compensate, he drank.

He’s really a great guy, but he wasn’t himself. He was depressed and drinking a lot. It all came to a head when his team went [for the big win] without him.

He said he was happy for them, but he was deeply disappointed that he wasn’t part of it.

What if he hadn’t gotten injured? What if he had been able to play a couple more years? It could have all been different.

While we don’t know if there is any link between his drinking and his passing, suffice to say that the end came too soon.

[Optional] Are there any sports you would prevent your child from playing?