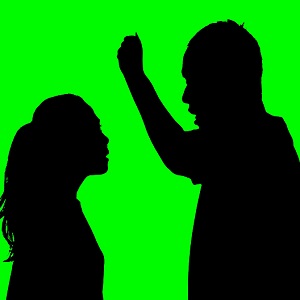 [MTO News] MTO News just got wind of an explosive rumor. Word on the curb is that a popular NBA player is getting his ducks in a row, and preparing to divorce his actress wife.

The divorce announcement is expected sometime before the current NBA season is over.

The couple is seen, among many in the NBA as “couples goals.” But behind closed doors, they’re definitely NOT as happy as you’d imagine.

A person close to the couple told MTO News, “He’s basically checked out of the marriage. Don’t believe the pictures [you see] – he’s gone.”

So what is it that’s causing the couple to split? One insider explains, “I think that [guy] is going through some type of mid-life crisis. He wants some young thot. But he’ll never find a woman like [his wife] ever.”

When the news breaks, a lot of people are going to be shocked. We never thought this union would ever end.

[Optional] What do you think went wrong?