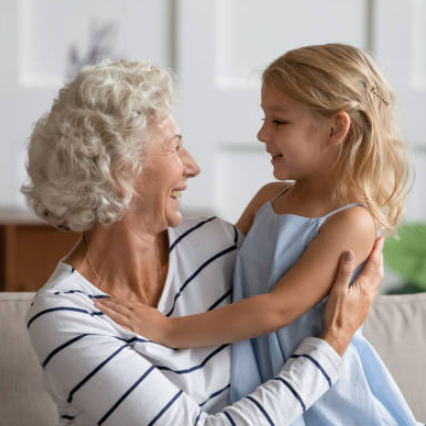 [Blind Gossip] With all the drama surrounding this couple, you would think that the last thing on their mind would be a photo op.

They are not producing the kind of content that justifies a big payday. They need help. They were pretty much ordered to go to [his family event] and get content.

Despite whatever restrictions are officially in place, very specific content must be captured (video, photos, stories).

When it comes to that content, we note two details.

First, since their own film crew has been restricted, Our Couple will have to seek out ways to get filmed in public. This, of course, is in direct contradiction to their previous demands for both privacy and security.

Second, the emphasis on securing one particular photo is interesting.

There already exists photos and video of them with the whole family from prior years. More would have been nice but not necessary.

The one unique photo they absolutely need is of [Elderly Relative with Child]. Their trip is practically all about that one photo.

The photo that everyone thought they were aiming for is actually not the most important photo.

How will they get “that one photo”?

One discussion was about holding [a religious ceremony] that would practically force his relatives to attend.

That’s creative. Unfortunately, it sounds like it didn’t pan out.

As of a couple of weeks ago, they were unable to secure a suitable venue. I am not sure if it was simply a scheduling issue or if they were deliberately blocked from booking the venue.

So they will have to find another way to get “that one photo.”

In addition to video and photos, they were also instructed to obtain material for stories.

They need to have actual, in-person communications with family members so they can create story lines and relay the tone and content of those conversations to their audience.

Some members of his family are apparently wise to this and are avoiding personal contact.

It seems rather strange to strategize about a family gathering in terms of photo ops and gathering content, but that is Our Couple’s new reality.

Although some may call the content “documentary” in nature, that is merely a high-brow description. This is reality television. Like all reality shows, they must constantly produce compelling visuals and dramatic content. They need the content from this trip.

Let’s see how our reality stars fare in obtaining content… including “that one photo”!

[Optional] What do you think of Our Couple? Should his family be doing more to cooperate/help them? Always use real names and keep your comments civil.