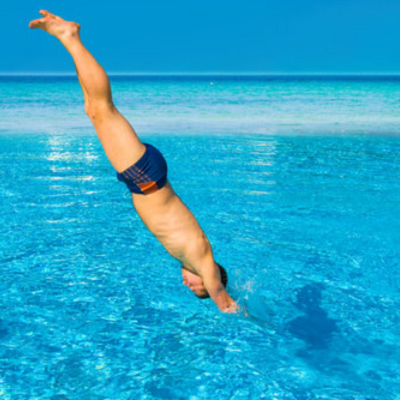 [Blind Gossip] This celebrity couple has been dating for many months. They have been all over the internet, holding hands and cuddling together.

They must be really serious about each other, right?

They have not slept together yet.

What?! They’ve been dating for more than six months! That’s odd.

The male half of our couple is an actor who has been known to dive head first into a relationship. Remember how crazy he acted in his relationship with that young female celebrity? His behavior was so alarming that her parents had to step in to protect her.

The female half of our couple is a chronic attention-seeker who became famous due to her over-the-top sexuality.

Given their histories, you would think that they would have hooked up immediately. What’s the hold up?

She thinks he’s funny and she likes him as a friend but she is not very attracted to him.

Then why is she “with” him?

She needed to have a story line with a romantic interest and he was available.

Do they have a contract?

It’s funny you should ask about that. She was pressuring him for months to sign a contract but he kept saying no. They finally have a contract now.

So this is likely a publicity-based relationship.

Despite his history of unstable behavior, it is possible for our actor to keep it together and keep it professional for this arrangement. After all, he has participated in publicity-based relationships before.

Remember that “relationship” he had with a beautiful older actress a couple of years ago? In spite of all of their public displays of affection… they never actually slept together.

[Optional] Does this couple have a future together?