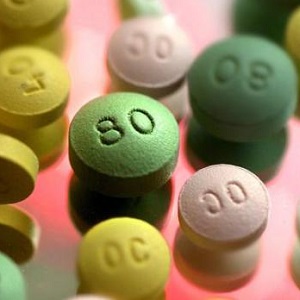 [Media Take Out] MTO News just learned of a very disturbing development – reportedly about a top female rapper. According to a radio station employee, they saw the rapper take 10 oxy pills in front of them.

The radio station employee believes that the female rapper is an opiod addict, and is a danger to herself.

The insider explained, “She was in [the radio station] acting like a diva. But she was clearly on drugs. You can see her [eye pupils] wide open.” Its sad to see her like that, because I’m such a big fan.”

The female rapper, who MTO News has chosen NOT to name for legal reasons, has recently become UNHINGED – and some say that she seems to be spiraling out of control.

The radio station employee claims that she witnessed the rapper pop at least 10 oxy pills after the interview was over. The tipster explained, “She took like 10 oxy pills at once. I thought she was going to die. But it didn’t even seem to effect her. She took them like she was taking vitamins. She probably has a high tolerance for the pills.”

But OXY pills are dangerous. The active drug inside the pills is an opioid – similar to her*in. The pills can be extremely addictive. And if too many are taken, it can lead to an overd*se.

[Optional] What do you think is going to happen to her?