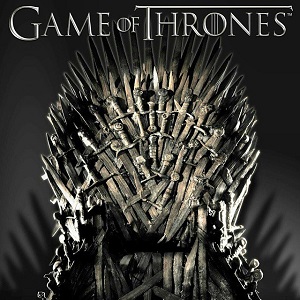 [Blind Gossip] This Game Of Thrones actor was rumored to have dated an actress on the show.

They may be just friends.

Because he has been picking up guys on the internet!

One man who had the pleasure of his company said:

He’s a very nice person. Good in bed. Very sweet. Followed up with some texts wanting to get together again. He even sent a short video clip of himself mast*rbating.

We are fairly confident that particular clip won’t be used as a teaser for Season 8!

[Optional] Which Game of Thrones cast member would you swipe right on if you spotted them on a dating app?