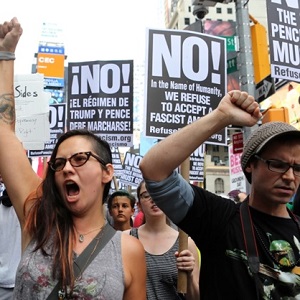 [Blind Gossip] This talented performer is nominated for an Emmy.

You know what’s not so good?

Her choice of friends!

She likes to talk about fighting against hateful behavior like sexism, racism, homophobia, etc. The weird thing is that over the past year she has become good friends with [redacted]. He’s practically made a career out of being vulgar, misogynistic, racist, homophobic, etc! She says she hangs out with him because she thinks he’s funny. She doesn’t want word of their relationship to get out, though, because it might hurt her ability to land work.

To be clear, her relationship with this man is one of friendship, not romance.

Still, for someone with her social justice warrior bent, it’s a rather shocking choice of company!

[Optional] Which celebrity social justice warrior is the most annoying? Why? Please keep your comments civil.