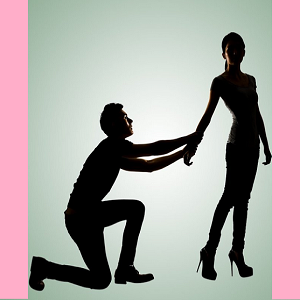 [Blind Gossip] This famous blonde model just loved to exaggerate how this male singer fell instantly in love with her and was going to marry her and relocate to live with her.

We told you that was never going to happen.

We told you that the two were opposites and that he was not about to move into any of her not-so-little houses.

They broke up soon thereafter. Our Male Singer went back to dating an All-American actress he had been seeing before Model.

He and All-American Actress just broke up again.

Now that he is single, guess who is going to make her move on him?

She said she could get him back like “that” while snapping her fingers. She would love the publicity and would welcome any rumors that he left the actress for her.

She is just totally confident, isn’t she?

[Optional] Do you think he should date Model again?