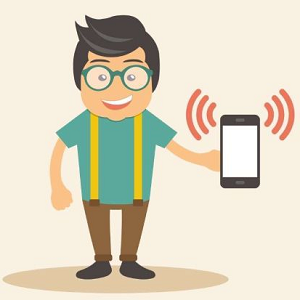 [Blind Gossip] This quirky singer went to a big movie premiere in the past week. Yes, she has a part in the movie.

Her behavior on the red carpet was… unusual.

There were a lot of photographers taking her picture, but she wound up in a bizarre exchange with one of the media people. He was using his phone to take a Boomerang

. She suddenly came over and demanded to see his phone.

He handed her the phone.

She looked at the video and told him, “I don’t like it! Delete it and take another one!” He seemed shocked, but he did what he was told. She took a few steps back and posed and then came back to see how it looked on the phone. She did this over and over again! After the SIXTH TIME she finally said: “Just give me the damn phone and I’ll do it myself!”

Our source – who was standing right next to the media person – described the singer as “shockingly demanding and entitled!”

Similar: Bite Them In The Butt

[Optional] If a celebrity or a member of their crew demanded that you hand over your phone, would you do it?