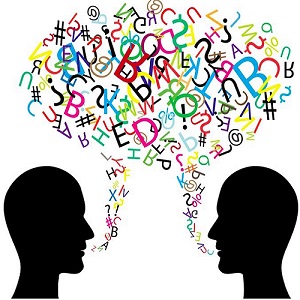 [Blind Gossip] This actor has made producers so mad that they are now looking to replace him!

He is one of the stars of a major movie franchise. Every decision around the franchise is very controlled, from casting to plot lines. Most of the actors are mature enough to keep their mouths shut about these proprietary issues.

And now his big mouth might cost him his job!

If the public smack down doesn’t work and he continues to treat proprietary production issues like they’re a big joke, he’s gone. Producers are already discussing possible replacements for the next installment.

[Optional] If you were the producers, what would you do?