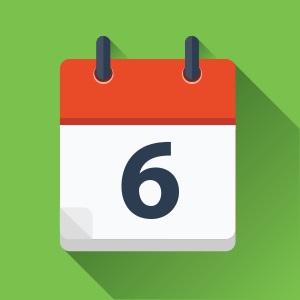 [Blind Gossip] This famous, foreign-born TV actor has been married a long time. It doesn’t mean his marriage is going well, though!

During the time he was starring in [that TV series], they didn’t see each other for sometimes six months at a stretch! Their relationship was so strained that he didn’t even fly home on the weekends. This went on for years. She didn’t even show up for big events like premieres and the Walk of Fame ceremony.

His TV show was a huge success but he has moved on to other projects.

So, where is their relationship now?

They are living together, but the house is big enough so that they never have to see each other.

[Optional] What is the longest amount of time you have been apart from your spouse? Did it help or hurt your marriage?