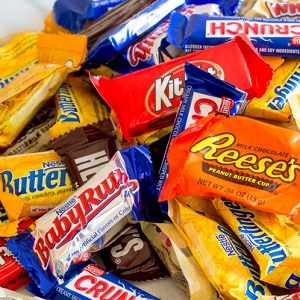 [Blind Gossip] This music artist peaked many years ago, but that hasn’t stopped him from continuing with his music career.

He went through a very rough patch, physically, emotionally, financially.

However, his fans – who have been with him since he was a child star – were rooting for him to come out the other side, sober and focusing on his career.

Now, maybe not so much.

You see, he held a listening party in the past month. He charged $150 for tickets. Eager fans bought the tickets. They showed up at the venue the night of the show.

The singer never showed up!

To add insult to injury, he ignored all requests to refund the money.

That should have been the end of it, right?

He recently advertised for another event for tonight that he is holding in a big city on the East Coast.

One smart fan – who knew what had happened a few weeks ago – called the venue to verify that the singer was actually scheduled to perform.

The venue’s response? “We have no such event on our calendar.”

Yes, the singer had sold tickets for another non-existent event!

When he was called out on the bogus ticket sales, the singer did not respond… but he did take down the ad.

What are the chances that those fans who just shelled out $125 will get their money refunded?

[Optional] What happened to the money?