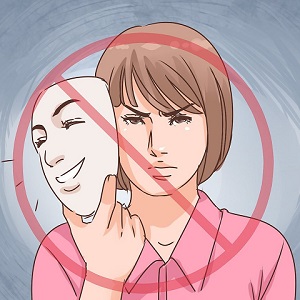 [Blind Gossip] This divorce was supposed to be simple.

The couple had signed a prenup and there isn’t a lot of common chattel to be divvied up.

So what’s the complication?

Well, it’s coming from our singer.

She is playing all happy in public like she’s moved on but she is crying and raging behind the scenes. He hurt her so she is going to hurt him. She is very spoiled and used to getting whatever she wants. He made her look bad by filing for divorce and walking away and she can’t manipulate him into changing his mind. That is unforgivable.  She has a lot more money than he does, so she can hire people to do her dirty work for her.  She is looking at what she can take from him (reputation rather than money) that will hurt him over the next few years. He’ll never know where it came from.

Geez, Girl. You’re the one who blew the marriage and now you want revenge? Pass the dutchie on the left hand side and calm down!