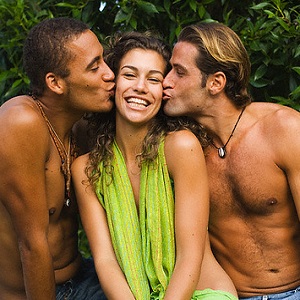 [Blind Gossip] You will probably not be shocked to learn that this singer married the daughter of a celebrity for the wrong reasons.

He never loved her. He loved her father and thought this would bring him closer to her father’s work.

Not to mention that Singer was a total nut job.

However, you may be shocked to learn that years after that marriage ended… it happened AGAIN! This time it was with a famous actor.

[The Actor] married her for the exact same reason! He idolized her father. He never loved her.

Not to mention that Actor was a total nut job.

Poor thing! Not poor as in lack of money. But poor as in being used in TWO marriages by two nut jobs.

Or should we say at least two marriages?

No wonder the girl has issues!

[Optional] Why do you think she married these men?