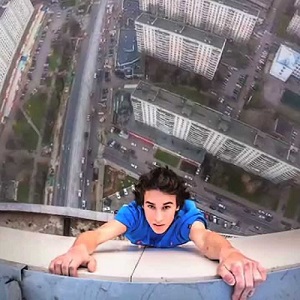 [Blind Gossip] This actor and actress are both famous movie stars. They costarred in movie and dated for several years after. Yes, it was a real relationship.

They broke up and moved on… but one of them is not convinced it’s really over!

She was telling [a friend] that [her ex] was now dating somebody else. He asked her if she was upset that he had moved on, and she was saying, “No, it’s all good. I don’t think it’s really anything serious.” Then she said she couldn’t see him with anyone else and she thinks that he is still waiting for her!

Our actress has a new boyfriend herself, so it’s interesting that she can’t see her ex moving on.

Does she really think he is going to stick around and hang out waiting for her forever?

[Optional] Should the actor and actress get back together?