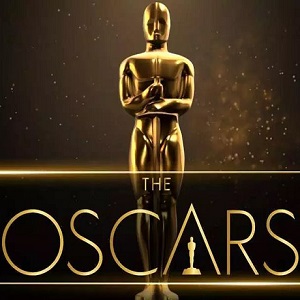 [Blind Gossip] This performer was incredibly nervous before her presentation at The Academy Awards last night.

Someone nearby finally came up with the answer.

Someone else said, “Miley Cyrus?” and [The Actress] was like, “Yes! Thank you!”

We can assure you that the Presenter looks nothing like Miley Cyrus.

Similar: Where He Really Puts His Oscar Trophy

[Optional] Favorite part of the Oscars?