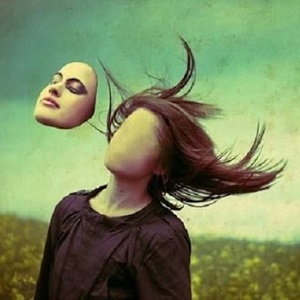 [Blind Gossip] This Academy Award-winning actress was at the Vanity Fair party after The Oscars.

A guest there noticed a significant change to her appearance.

She said, “Oh, I’m so happy to see you look like your old self!” [The Actress] looked a little embarrassed but she was very polite. The woman probably shouldn’t have blurted that out to her, but I think she meant it in a good way.

Our actress had made some changes to her unique look a few years ago via plastic surgery. Apparently, additional surgery has helped her revert back to her classic look.

Given her past denials, though, our actress will probably never tell the whole truth about what she has done… and undone!

Last night, actress Renee Zellweger took home the Oscar for Best Performance by a Female Actor in a Leading Role.

Zellweger gave a terrific performance as Judy Garland in the film Judy. 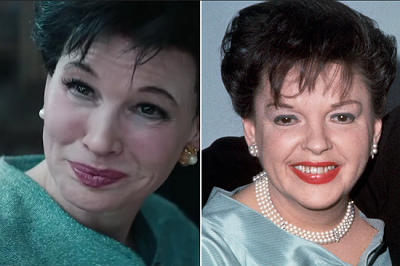 Now let’s talk about her face.

The old face is back!

Renee Zellweger has always had a unique look, due in no small part to the shape of her eyes. Check out her beautiful, natural face. 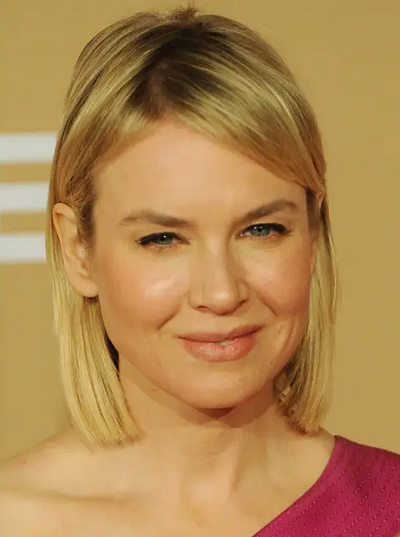 Here she is with Hugh Grant, with whom she starred in Bridget Jones’ Diary. 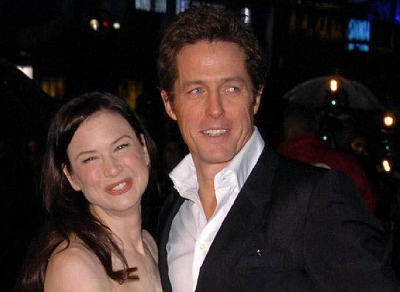 Then she got some sort of plastic surgery procedure around 2014.

The most dramatic change was her newly rounded eyes. Given how unique her original eye shape was, changing her eyes made a shocking difference.

However, she lied about having any work done, and criticized anyone who dared to comment on how different she looked.

Not that it’s anyone’s business, but I did not make a decision to alter my face and have surgery on my eyes. This fact is of no true import to anyone at all, but that the possibility alone was discussed among respected journalists and became a public conversation is a disconcerting illustration of news/entertainment confusion and society’s fixation on physicality.

That was one bizarrely worded statement.

However, there was no denying that she looked like a completely different person. Not ugly. Just… different. 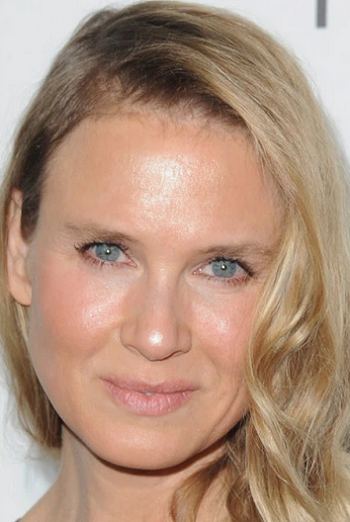 The change was so dramatic that even Hugh Grant didn’t recognize her!

Despite starring in a couple of movies with Renée Zellweger, Huge Grant failed to recognize her while on Watch What Happens Live Thursday.

The British actor, who will appear in Florence Foster Jenkins alongside Meryl Streep, was asked a series of questions about six of his former female co-stars but became baffled when he couldn’t figure out who one of them was.

“Who is the one second from the right, because I’ve never seen her before in my life?” Grant asked, only to be left feeling shocked when someone told him who it was. “Oh Renée!”

Renee Zellweger wound up taking five years off from acting. She later said that the “humiliation” she went through dealing with the plastic surgery rumors in 2014 taught her to take more time out for herself and set her “priorities straight.”

Restoring her original look really paid off, though. It helped Zellweger land the role of Judy Garland in Judy… and another Oscar! 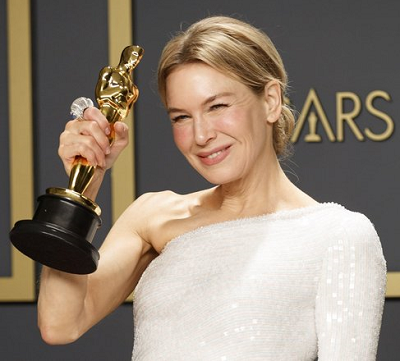 She looks great and gave a great performance in Judy. Well done, Renee!

Congratulations to Penguin for being first with the correct response!