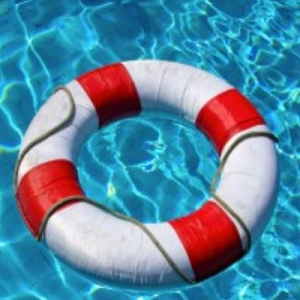 [Blind Gossip] Celebrities do all sorts of crazy things in the name of damage control.

Here’s one that we didn’t see coming!

This foreign-born celebrity is in big legal trouble.

His family can circle the wagons around him all they want – and shell out millions to pull all the legal strings – but his reputation is actually getting worse each day.

That’s where reputation repair comes into the picture.

Since his alleged crimes center around young women, one of the things they need to do is convince people that he is not interested in girls half his age.

Setting him up in a “relationship” with a more appropriately-aged woman seems logical.

However, the suddenness of such an arrangement would likely be met with a great deal of skepticism.

The other option? Having him reunite with his ex-wife!

They already live in close proximity and have a good relationship. It would be much easier to “sell” their reconciliation than a new love interest. They have been laying the groundwork with public declarations of closeness and support. She is all for it, including marriage. He is not quite on board with the marriage bit yet but is considering it.

Look, she may not be the smartest or greatest person in the world, and their re-coupling would certainly be weird. On the other hand, she is very loyal and people already believe that they are close.

What would she get out of it?

Her fortunes – and that of their children – are tied to his. So it certainly makes sense for her to do what needs to be done to save everyone’s homes and reputation and dignity.

[Optional] Do you think they should do this?