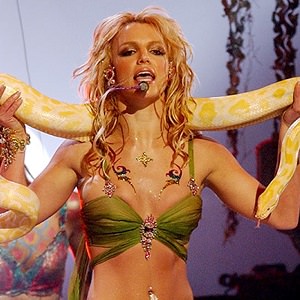 [Optional] Which one of the above would you most want to hang out with for a couple of hours?