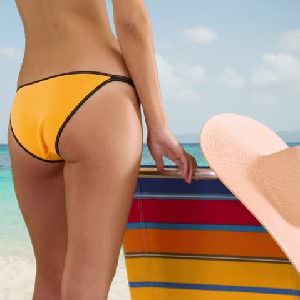 [Blind Gossip] This young actress has been making quite a splash in Cannes. Rather than talking about her choice of companions, though, we’re going to talk about something else.

When I saw her in Cannes, though, I was shocked! It looked like she had been gouging out chunks of her face with her fingernails. There were all these horrible, picked-over scabs and pit marks. Not acne, not a chemical peel or lasers or anything like that. She was wearing a thick layer of makeup, but even that didn’t cover it up whatever was going on. Scabs and pits. It was just really gross.

[Optional] What do you think is going on with her?