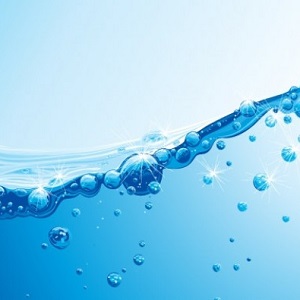 [Blind Gossip] These two actors have known each other forever. They have done more than one movie together. They are very, very close.

So close that rumors are bubbling up again that they are romantically involved!

They like each other very much but she claims he has never even tried to kiss her. In fact, she said that if he did, she would likely fall over laughing. She says it is like having a gay brother. She loves him and loves working with him but has never fancied him in the romantic sense.

We’re not sure if that means that she thinks our bachelor actor is gay… or if the thought of having a relationship with him is simply unfathomable to her.

In any case, we know that all this comes as a gigantic disappointment to those fans who have shipped them for many years. Sorry!

[Optional] Do you think he’ll ever get married?