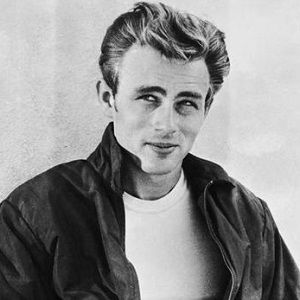 [Blind Gossip] Based on some public criticism over the past few months, you would think that this business mogul would be trying to keep a low profile and behave very cautiously so as not to stir up any more controversy.

[His female partner] has got him acting crazy! He’s doing drugs with her and in general acting irresponsibly. Maybe she brings out the rebellious side of him or maybe it’s him giving the finger to people judging him. Whatever it is, for a smart guy, he sure is acting stupid.

[Optional] Is she a bad influence or is this all on him?